Share a memory
Obituary & Services
Tribute Wall
Read more about the life story of Shirley and share your memory.

On February 3, 1951, she was united in marriage to James D. Nystrom at St. Joseph's Catholic Church in Red Wing, Minnesota.  Polly was a homemaker and mother of three children.  Polly enjoyed baking, sewing, and camping.  She especially loved spending time with all her family.  Polly was a sports fan and liked watching the Minnesota Vikings, The Golden Gophers and especially the Minnesota Twins.

Funeral Mass will be conducted at Queen of Angels on November 30, 2022 beginning at 11:00am.  Visitation will take place at 10:00am, an hour before the service.  Interment will take place after funeral mass at Calvary Cemetery in Austin, Minnesota.

To send flowers to the family or plant a tree in memory of Shirley Ann (Schmidt) Nystrom, please visit our floral store. 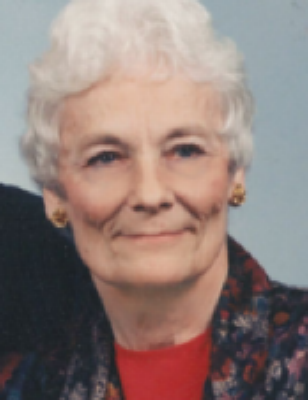